MOSCOW, January 3 — RIA Novosti. Scientists announced bloody supermoon at the end of January, according to Space.com. 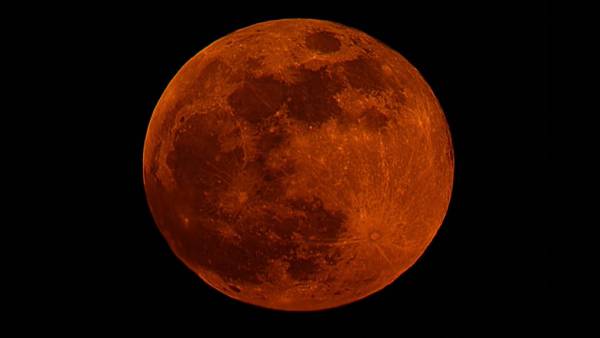 It is noted that the very “blood moon” is not uncommon, however, to observe simultaneously with a total Eclipse rarely. The last time a similar phenomenon was observed about 150 years ago, and the next major SUPERLINE expected 31 December 2028 and 31 January 2037.

According to scientists, the full “blood moon” will appear in the dark, her first will be able to see the inhabitants of the Western hemisphere of the planet.

The supermoon is an astronomical phenomenon that occurs when a match full moon or new moon with the moment of closest approach the moon and Earth. The most bright red color is created due to the fact that a heavenly body is in the shadow of the planet, and its surface is only part of the world.