Called the danger of a NAP 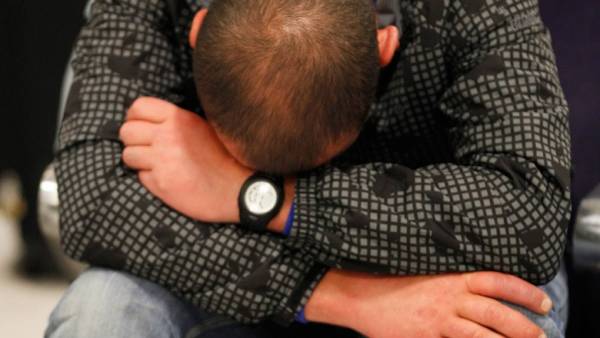 The sleep confirmed that Napping can be beneficial for the brain and body as a whole. But, according to the scientist, the sleep may become a “double edged sword”: in the daytime people “accumulate drowsiness.” The specialist said that if you NAP for more than 40-50 minutes, drowsiness straying and subsequently increases the likelihood that a man will be harder to sleep at night and sleep in principle.

Furthermore, contends Walker, the NAP will not help to cope with lack of sleep.

“Sleep is not like a Bank. You cannot accumulate a debt and then hope to repay it. So in the dream, the principle of “all or nothing”. It is impossible to reduce sleep during the week and then try to gulp sypathise on the weekend,” — said the scientist.

Sleep also added that if you deprive a person of eight hours of sleep for one night and then the next three nights to give it enough sleep, he will sleep longer, but it will not be able to return to those eight hours.

In addition, Walker explained the difference between lack of sleep and hunger. In his opinion, nature did not provide a protective system from lack of sleep, like fat deposits for energy conservation. The reason for this lies in the fact that man is the only animal which deliberately deprives themselves of sleep for no reason.