Another sex scandal cost the post of the head of the troupe new York city ballet Peter Martins. He announced the resignation in connection with allegations of harassment. About this newspaper New York Times. 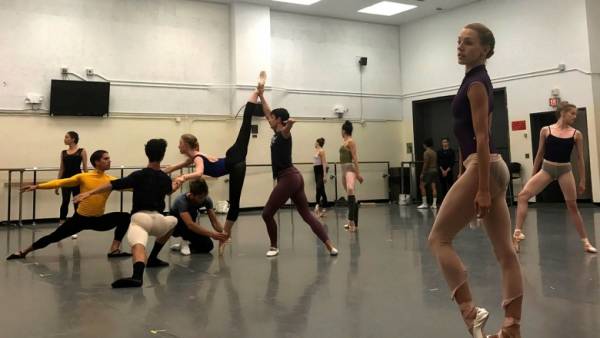 It all started with an anonymous letter. It was available to the company in early December. There were allegations of inappropriate conduct. In relation to Martins launched the investigation. A teacher was suspended from work, and a month later he announced his resignation, informs television channel “Russia 24”.

Five City Ballet dancers — one of whom is still with the company — came forward in The Times to describe verbal and physical abuse dating as far back as 1993. Here’s that earlier story: https://t.co/jmsHSOYdoD