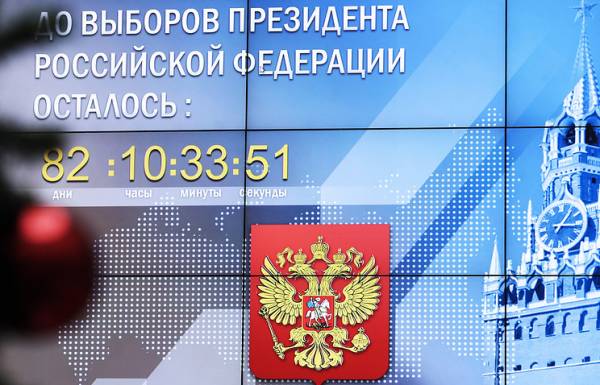 MOSCOW, January 2. /TASS/. The independent candidate Tatiana Volovik on Tuesday filed documents to the CEC of Russia for the nomination for the election of the President of the Russian Federation.

“Taken documents from Tatiana Volovik, intentional to participate in elections in self-format”, – TASS was told in the Commission.

According to media reports, Volovik represents the interests of defrauded investors.

Independent candidates can apply to the CEC for extension to January 7, candidates from parties – until January 12. Elections will be held March 18.