The South Korean leader moon Jae-In gave instructions to his government to start talks with North Korea about its possible admission to the upcoming winter Olympic Games in Pyeongchang. 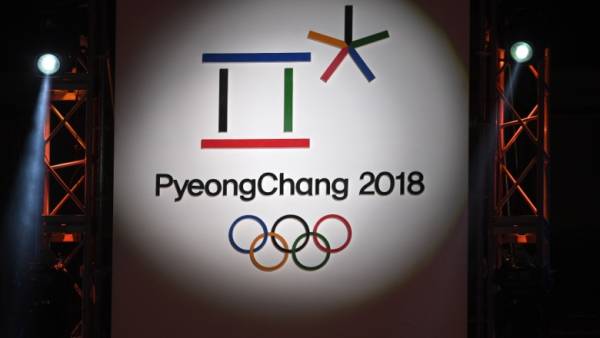 According to local media, the South Korean President highly assessed and supported by the willingness of DPRK to participate in the Olympics.

Speaking on a new year’s address to the North Korean people, Kim Jong-UN said that North Korea is ready to send its team to the Games. In addition, he also stressed the need to improve relations with the Republic of Korea.

Previously portal iz.ru reported that question the safety of the winter Games in Pyeongchang raises serious concerns among the international community amid a sharp aggravation of the situation on the Korean Peninsula due to the missile and nuclear activity by Pyongyang.