The meteorologist gave the forecast in 2018

The Meteorologist said the weather will happen with the Russians in 2018. According to the forecast, the climate in the country “will warm up”. 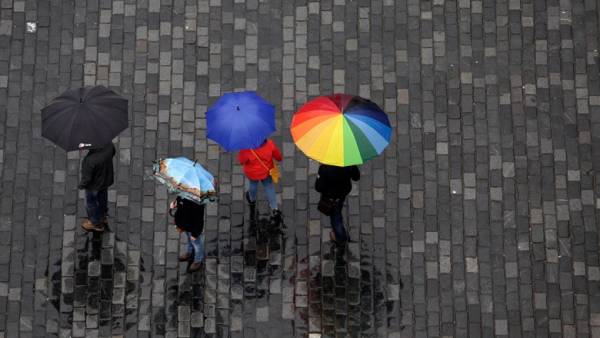 Below normal temperatures will be only in Chukotka and on the Asian territory of Russia.

All climate models indicate that the next hundred years, of course, the climate will get warm.Roman Vilfand, Director Of Hydrometeorology

While Vilfand said that warming has a negative side. For example, the floods ceased to be a seasonal phenomenon. So, in the Kuban endanger the passage of rainwater flooding threat will persist during the winter.