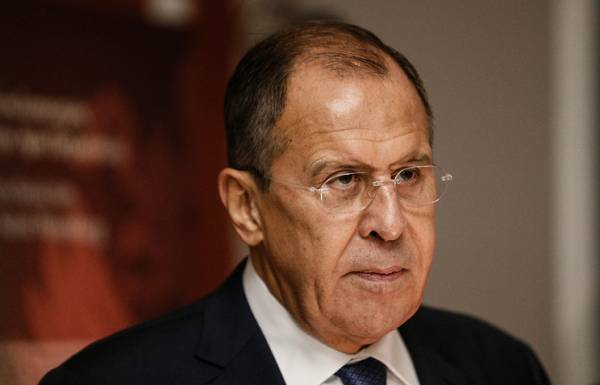 MOSCOW, January 1. /TASS/. The Minister of foreign Affairs of Russia Sergey Lavrov congratulated foreign Minister of Czech Republic Martin Stropnice with a 25-year anniversary of the establishment of relations between the two countries. The text of congratulatory telegrams published on the website of the foreign Ministry on Monday.