USA, Japan and South Korea demand to convene the UN security Council in connection with the rocket launch by the DPRK

MOSCOW, February 13. /TASS/. USA, Japan and the Republic of Korea require urgently convene the UN security Council to hold consultations in connection with the rocket launch by the DPRK, Reuters reports. 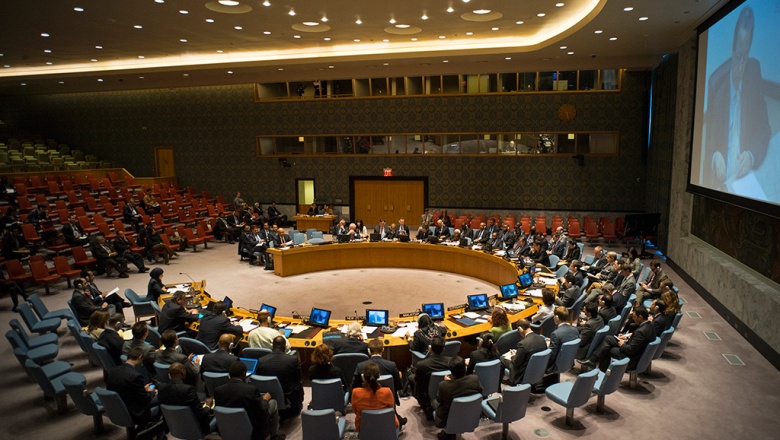 As noted, this meeting may take place as early as Monday.

Earlier Monday, North Korean news Agency tstak has informed that the ballistic missile test conducted by the DPRK on 12 February, was successful.

It was noted that the launch of a ballistic missile Pukguksong-2, capable of carrying a nuclear warhead, was personally supervised by leader Kim Jong-UN.