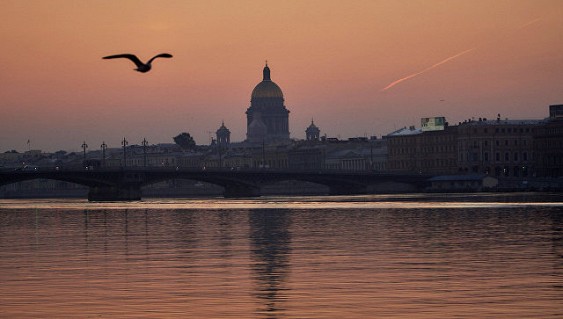 The Committee of property relations (CRO) of Saint-Petersburg refused St. Petersburg diocese of the Russian Orthodox Church in the transfer of ownership of two buildings on Stone island near the residence of the Metropolitan; this decision due to the fact that the buildings are not state property.

In the First building on Birch Avenue, 16 on Stone island in the former mansion of Princess Verevkin since 1992, houses the residence of the Metropolitan of St. Petersburg and Ladoga. Reconstruction of the area was held for the 1000th anniversary of the baptism of Rus. The residence was the first new building the post-Soviet period on Stone island.

According to the KIO, in October 2016, the property of the Russian Orthodox Church passed one of the buildings on the First Birch Avenue under the letter A, which the diocese has previously operated under contract of uncompensated use of 1992. A month later, the ROC has made a similar request in respect of buildings under letters B and C, but was refused.

“Objects are not the state property of St. Petersburg, in connection with what can’t be transferred to the ownership of the Diocese into force of the Federal law dated 30.11.2010 “On transfer to religious organizations property of religious significance owned by the state or municipal property”, — said in the letter, the KIO addressed to the Metropolitan of St. Petersburg and Ladoga Varsonofy.

As noted in the letter, now the city authorities consider a question of registration of property rights to the abandoned building. As soon as the right of state ownership of these objects is registered, the ROC is entitled to re-apply for their transfer to the property.