Putin invited Steinmeier to visit Russia at any convenient time

MOSCOW, 12 Feb — RIA Novosti. The President of Russia Vladimir Putin invited the President-elect of Germany Frank-Walter Steinmeier to visit Russia at any convenient time, reports on Sunday press-service of the Kremlin. 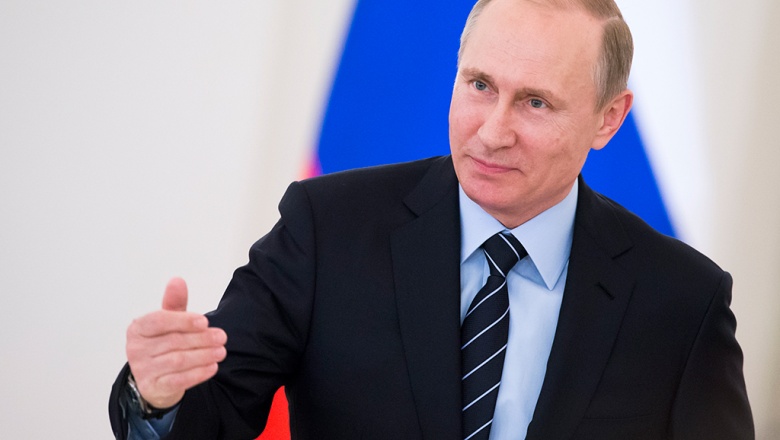 Former German foreign Minister, social Democrat Frank-Walter Steinmeier on Sunday was elected President of Germany. For the candidacy policy voted 931 person, there was a total of 1 thousand 239 valid votes of members of the Federal Assembly. For election in the first round Steinmeier had to recruit 631 voice. As reported in a press-service of the Kremlin, the Russian President sent to President-elect Germany a congratulatory telegram.

“Putin confirmed the interest in continuing a constructive dialogue on topical issues of bilateral and international agenda and invited Steinmeier to visit Russia at a convenient time”, — stated in the message.