In Thailand, the ceremony of enthronement of the new head of the Buddhists

BANGKOK, 12 Feb — RIA Novosti. The ceremony of his accession to the Patriarchal throne of the new head of the Buddhists of Thailand, 89-year-old Supreme Patriarch of the Thai Buddhist Sangha Somdet Phra Maha Monivong was held on Sunday evening in the Temple of the emerald Buddha in Bangkok. 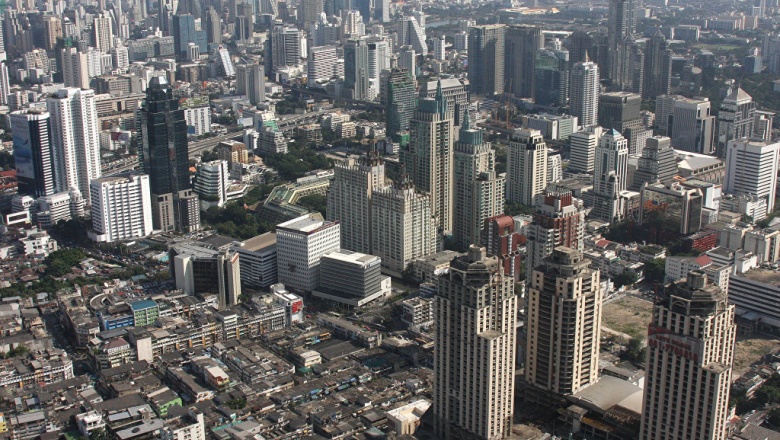 The whole ceremony was broadcast live on all Thai television channels.

Somdet Phra Maha Monivong with scientific degrees in theology, history and archaeology, was the 20th Supreme Patriarch of the Buddhist Sangha (Buddhist monastic community throughout the country) since the establishment of this post in the reign of king Rama the First, the founder of the reigning in Thailand of the Chakri dynasty in the late eighteenth century.

The appointment of the Supreme Patriarch was the prerogative of the reigning king until the beginning of 1990-ies of the last century, when it was decided that the candidate for confirmation by the king elects the Council of the Sangha, consisting of the most respected in the country abbots of Buddhist monasteries.

In December 2016, the Parliament of Thailand has decided to return to the reigning king the right to appoint the Patriarch. King Maha Vachiralongkorn chose Somdet Phra Maha Munyonga of five candidates recommended by the government, and appointed him as Supreme Patriarch.