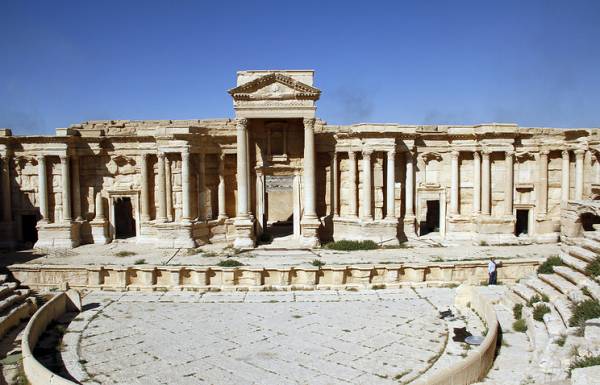 MOSCOW, February 13. /TASS/. The militants of the “Islamic state” (IG banned in Russia) intend to deliver in the Syrian Palmyra explosives to inflict maximum damage to architectural monuments before their retreat from the city. This was stated by the press service of the defense Ministry.