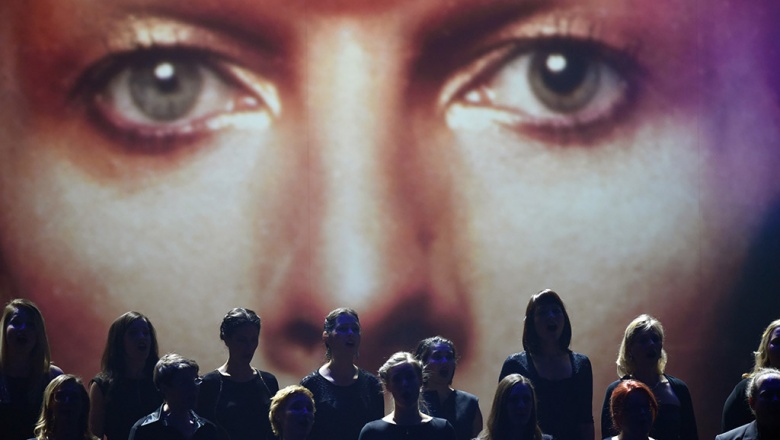 Composition Blackstar won in the category “best rock performance”, leaving behind beyoncé and Jack white. The album also received the statuette for best engineering, won in this category the victory over the Prince.