The UN has not approved the draft American resolution on Israel

Moscow. 12 Feb. INTERFAX.RU — the USA has put a draft Security Council statement to the press condemning a rocket attack on the Israeli city of Eilat and terrorist attack in Petah Tikva did not receive the support of the security Council, reported “Interfax” a source in the headquarters of the United Nations. 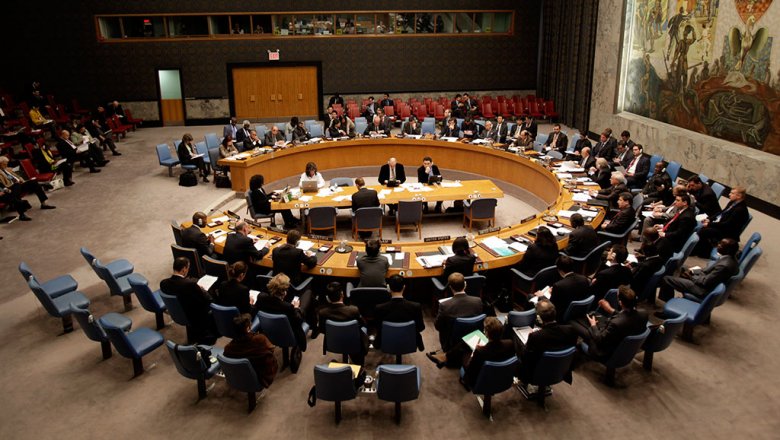 This is the first document that made the us delegation to the Council under the new permanent representative to the UN, Nikki Haley.

“Made by the delegation of the United States draft UNSC statement for the press condemning the shelling of Israeli territory is blocked by some delegations, including France,” — said the Agency interlocutor. According to him, the document was devoted to the recent terrorist attack in Petah Tikva and attack Eilat.

February 8 in the direction of the Israeli resort town of Eilat, was released a series of rockets from the Sinai Peninsula situated in Egypt. Later the “Islamic state” (banned in Russia) took responsibility for firing six rockets. All in the direction of Eilat were launched seven missiles, three of them were destroyed by the missile defence system, and four landed outside the city limits.

Feb 9, a Palestinian opened fire at Israeli city of Petah Tikva, in which eight people were injured. Law enforcement officials called the incident a terrorist act.

Earlier, the President of the United States Donald trump commended the Prime Minister of Israel Benjamin Netanyahu and promised to improve U.S. bilateral relations with Israel.