The published list of those on Board the helicopter Robinson

GORNO-ALTAISK, February 12. /Offset. TASS /. Inter-regional public organisation of pilots and citizens — owners of the aircraft (AOPA-Russia) published a list of people aboard the Robinson helicopter allegedly crashed in the Altai Republic. 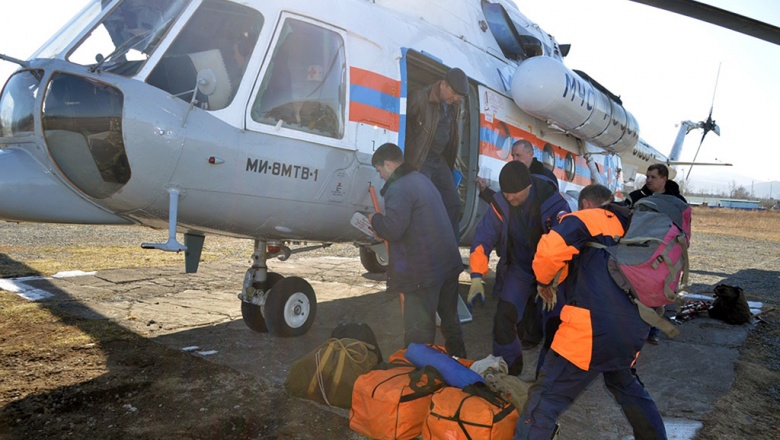 “The list of persons on Board: Rakitskaya Dmitry — pilot, Rakitskaya, Elena, Anatoly Bannykh, Kozintsev Maria, Voevodin Gleb. The fate of the crew and passengers is still no reliable information. Note that the minor passengers on Board was not (previously, it was reported that on Board were two children — approx. TASS),” — said in a statement on the organization’s website.

According to AOPA-Russia, helicopter flight Robinson was not the tour — the car was returned to home. The representative of the organization will be included in the Commission for the investigation of the incident, according to the website.

In AOPA-Russia, noted that Dmitry Rakitskaya known as an experienced pilot-instructor, co-founder and chief pilot of the company AviaMarket (“Heliport Istra”) is the Russian Robinson dealer. He became the world’s first pilot, flying the Robinson R66 in the Arctic, participated in the first Russian voyage round the world by helicopter. Gleb Voevodin is a professional base jumper, winner of various competitions in parachute sport. On his page on the social network Facebook on the eve of Voevodin wrote that he plans to make a parachute jump over lake Teletskoye.

Bannykh — businessman, former Deputy Prime Minister of the Republic of Altai. He got in a plane crash in early 2009 when, during an illegal hunting on the endangered argali in the region crashed helicopter Mi-171. The victims were 7 people out of 11 who were on Board. Bath was charged with illegal hunting, but he was released from liability due to expiration of limitations.