The Russian Navy considers it inappropriate to raise to the surface sunken in the Mediterranean sea fighters of the aircraft carrier “Admiral Kuznetsov”, the MiG-29K and su-33. 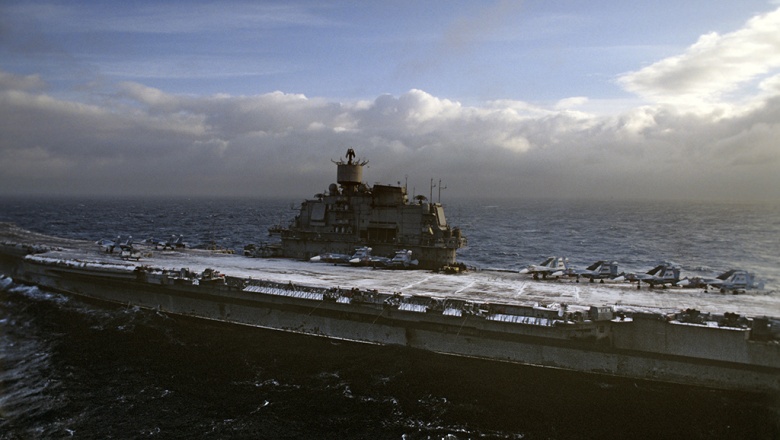 On this edition of the RNS reported sources in the Ministry and the aviation industry.

As said by interlocutors of the edition, “after the fall of carrier-based fighter aircraft close to the coast of Syria was considered the possibility of lifting from the bottom”. “However, after assessing all factors, this operation is considered unwise,” — said the source RNS.

According to him, the depth at which are the fallen fighters, would be sent to the Mediterranean sea is a special deep-sea submersibles and ships for search operations. “It’s quite an expensive event. The costs are not justified”, — said the source.

The source in one of the companies that produce ship planes to Russia, told RNS that the military-technical necessity in the rise of fighters there.

“On Board the aircraft, of course, there are sensitive equipment that must not fall into the wrong hands,” said he, adding that “first of all, it is an instrument IFF systems”. “But at ejection of the pilot, this equipment should automatically self-destruct,” said he.

According to him, the electronics on Board a fighter even after a short stay in sea water becomes unusable. Furthermore, the source questioned the fact that this instrument is of interest for specialists of other countries, and “someone would want to take possession of some secrets, by organizing an expedition in search and recovery of aircraft.”

Ships aircraft carrier group of the Northern fleet led by “Admiral Kuznetsov” to the task of combating terrorism in Syria came into the campaign on 15 October last year.

According to estimates RBC, Russia has spent on this campaign from 7.5 billion to 10 billion rubles. While the most expensive Russian budget has managed two of the crashed carrier — based fighter- the MiG-29K and su-33. To replace them was to walk away from $70 million to $103.4 million (from 4.5 billion to 6.7 billion roubles at the exchange rate on the day of the accident).