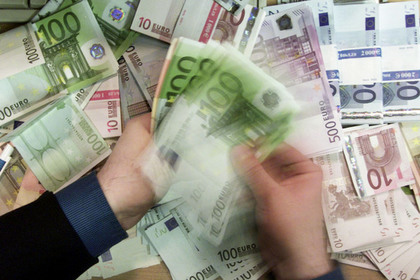 The inhabitant of the Austrian city of Graz found in the basement of his new apartment 269,5 thousand euros. This writes the newspaper Kronen Zeitung on Sunday, February 12.

The money lay in a cardboard box, packs of banknotes of 500 euros. 42-year-old Austrian has turned it in to the police, assuming that the money can be connected with the crime.

In law enforcement bodies of Graz confirmed the citizen, but refused to disclose details of the incident, saying that investigation is not yet complete.

In late January a resident of the United States found in a box from under the rolling of the film “Deepwater horizon,” 100 dollars and a letter from a man named Marcos. “Every month I take 100 dollars that I usually spend on themselves, and give them to strangers. This time I decided to leave the money in the box from the rental DVD. You’re my first in 2017,” — said in a note.