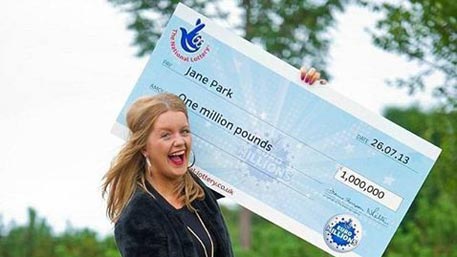 Jackpot of a million pounds does not bring happiness and ruined lives, said a resident of the Scottish Edinburgh, reports The Daily Mirror.

The girl admits that may file a lawsuit against the organizers of the lottery, which allowed her to participate in minors. “Eighteen years is the minimum age to win the lottery,” she said.

Jane Park won the jackpot of a million pounds, when she was 17 years old. Since then, she was buying expensive designer clothes and vacationing in luxurious resorts. And here she got bored with it.

“I have everything but my life was empty,” says Park, noting that because of big money has lost all friends.

She suspected all of them of commercialism, and new friends appeared. And now a resident of Scotland believes that it would be so much easier if she didn’t win anything.