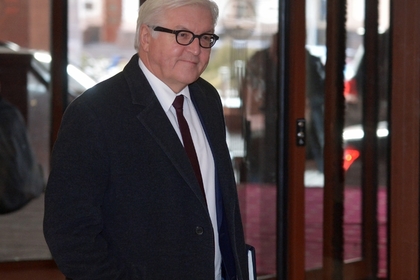 For his candidacy voted more than half of the delegates to the Federal Assembly, a body that is convened to elect a new head of state. Half of 1260 delegates submitted by the deputies of the Bundestag, the other nominated by the parliaments of the Federal States the electors.

Steinmeier served as foreign Minister from 2005 to 2009 and from 2013 through 2017. He helped to establish contacts between Georgia, Russia, South Ossetia and Abkhazia in August 2008. In February of 2014 was one of the guarantors of the signing of the agreement on settlement of political crisis in Ukraine between President of Ukraine Viktor Yanukovych and opposition leaders. Left the post of foreign Minister to participate in presidential elections from the “Christian democratic Union” (CDU) and Social democratic party of Germany (SPD).