Russian Ambassador: talks about the disintegration of Bosnia and Herzegovina exaggerated

MOSCOW, February 12./TASS/. Talk about the disintegration of Bosnia and Herzegovina exaggerated, aim to increase tensions and divert attention from the real issues. This was stated in an interview with TASS, the Russian Ambassador to BiH Petr Ivantsov. 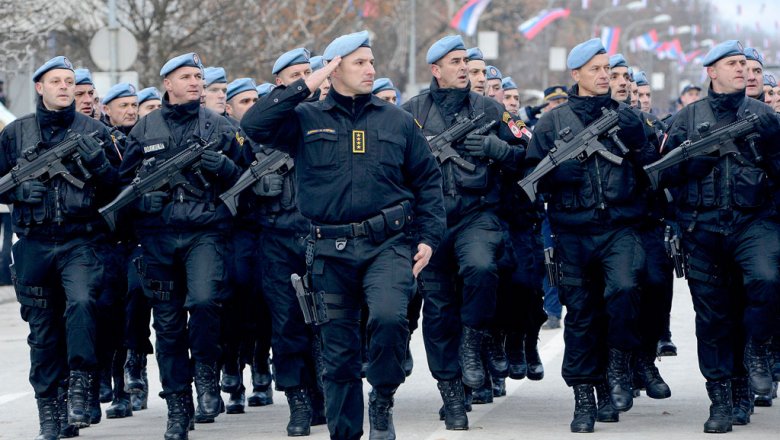 He noted that criticism of the Dayton agreement of 1995, BiH has always existed. “Here, I would be called to face up to reality: Bosnia and Herzegovina operates on the basis of existing international legal instrument that contains all of the necessary basic principles, said Ivantsov. We, as one of the guarantors of the peace agreement, support the sovereignty and territorial integrity of BiH, a system of decentralized decision-making, the fundamental rules of equality, compromise and consensus among the constituent peoples”.

“In my opinion, talking about the “decay” of big is not only exaggerated, but often are conducted in order to deliberate escalation of tensions in the country, distraction as of the local community and the international community from the real problems of socio-economic development, security and radicalization,” the Ambassador said.

According to the diplomat, in this context, often “remember about “referendums” in the Republika Srpska, seeking to submit the very mention of them as a major threat to the big.”.

“Calm. The leadership of Republika Srpska is fully committed to the implementation of the Dayton peace agreement not only puts into question its principles, but also actively defends them, acting purely on democratic principles, within the local legal framework,” drew the attention of Ivantsov.

On 14 December 1995 in Paris there was signed the General framework agreement for peace in Bosnia and Herzegovina (better known as the Dayton accords), which ended the conflict between the Muslim, Croat and Serb communities. Guarantors of the agreement made by the US, Russia, UK, Germany, France. The document entered into force immediately after signing.

In accordance with the Constitution of BiH, which is part of the Dayton agreement, Bosnia and Herzegovina remaining a unified state with its capital in Sarajevo, was divided into two entities (entity) — the Muslim-Croat Federation of Bosnia and Herzegovina (FBiH) and Republika Srpska (PC). Muslims and Croats received 51% of the territory and the Serbs 49%.