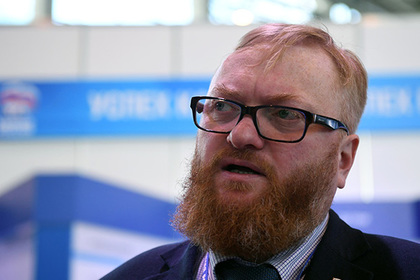 Deputy Minister of Telecom and mass communications Alexey Volin said that if the bill will be submitted to the government, the document will be studied.

In July 2016, the member of “Fair Russia” Oleg Mikheev submitted to the state Duma a bill banning exploiting interest in sex in advertising. In January 2017, the relevant Committee of the state Duma recommended to reject it.