Coordination between Russian and American military, in particular in the fight against ISIS, will begin to take shape, said Russian foreign Minister Sergei Lavrov. 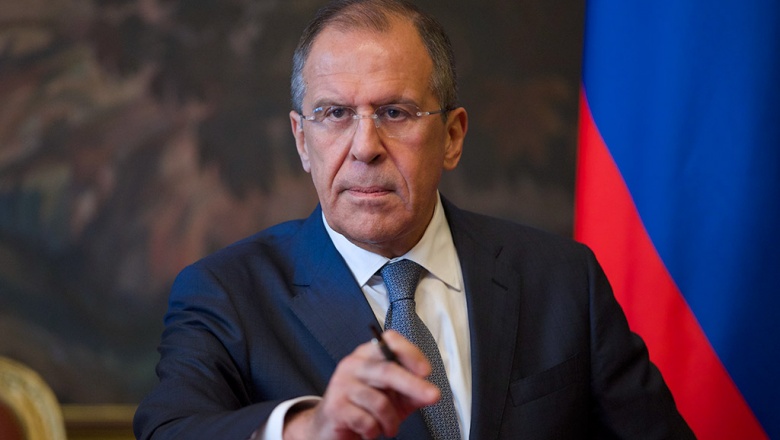 Russian and American military will again begin to interact and coordinate, including in the fight against militants of the banned terrorist organization “Islamic state” (ISIS) in Syria. In an interview with NTV said the Minister of foreign Affairs of Russia Sergey Lavrov.

“We are ready with him [President of the United States Donald trump] to cooperate, and as soon as circumstances permit, I am convinced that the interaction between the military, coordination between the military begins again to form,” said Lavrov, noting that “Americans still are famous for their pragmatism” and trump’s “absolutely sincere when every time confirms its resolve to defeat ISIL”.

At the same time, Lavrov noted “the inability of the administration [of former President Barack] Obama on many issues” including the Syrian crisis.

According to Lavrov, the Americans were unable to execute already agreed upon with the Moscow agreement, and progress was zero, including due to the fact that “Obama didn’t want to argue with some countries of the region.”