In Turkmenistan began voting in the presidential election 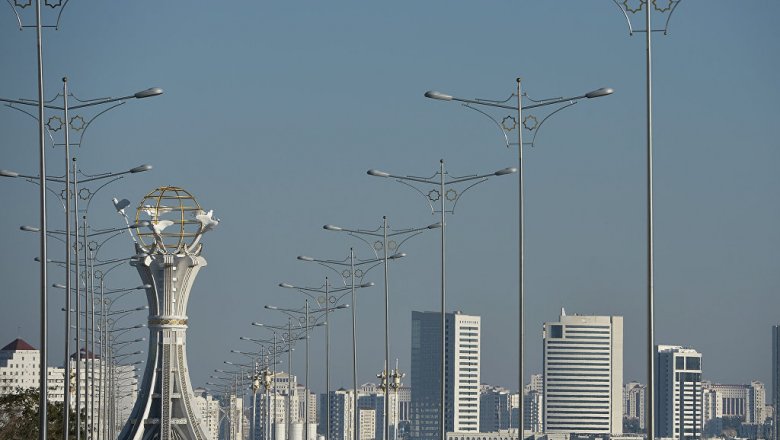 In the lists of voters included 3223455. As the legislation of Turkmenistan does not establish the voter turnout, the election will be declared valid with any voter turnout.

Elected President of Turkmenistan will be announced the candidate who receives the election more than half the votes of voters who took part in the vote.

Just on the main state post in the country with eight candidates, including incumbent President Gurbanguly Berdimuhamedov.

Under the new Constitution of Turkmenistan adopted on 14 September 2016, the presidential term increased from five to seven years, and removed the upper age limit of 70 years to be elected President of the country.

The basic law States stipulates that the President of Turkmenistan may be elected a citizen born in Turkmenistan, not younger than 40 years, speaks the state language, during the preceding 15 years residing and working in Turkmenistan.