Airport of the German city of Hamburg was closed due to a leak of an unknown substance, according to the newspaper Bild on Sunday, February 12. 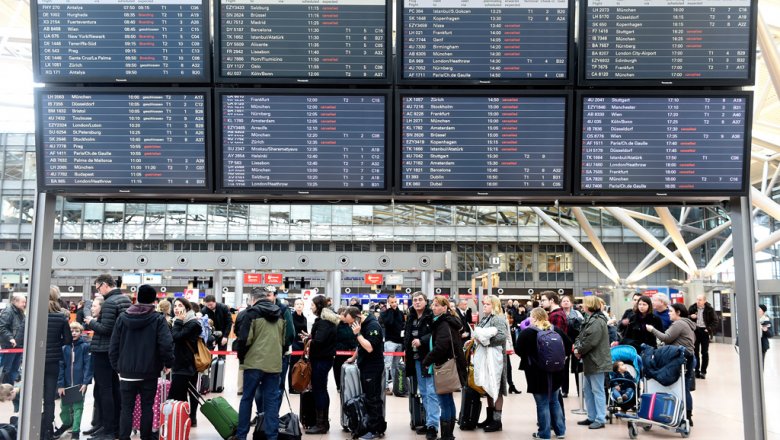 According to the publication, as a result of the incident injured more than 50 people.

The leak, according to preliminary data, the leak occurred in the a / C system. Specialists find out the nature of the substance.

The victims complained of cough, shortness of breath and eye irritation.

21 October 2016 from London city airport was evacuated by the staff and all passengers. One of the witnesses said that the escalator was sprayed with a substance that provokes people cough.