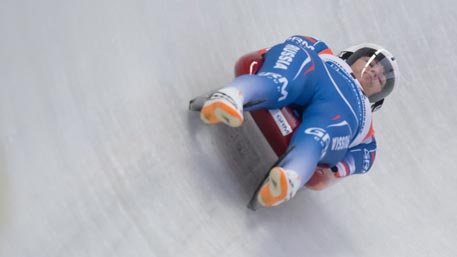 President of the International Federation of bobsleigh and skeleton (IBSF) Ivo Ferriani stated that it would apply sanctions against Russia if there is evidence of the involvement of Russian athletes for alleged public system use and concealment of doping, says Inside the games.

Ferriani told about the rule that IBSF may disqualify the national Federation for the term up to two years, if during the year, at least four representative countries were caught doping.

“We don’t judge. If we receive irrefutable evidence that the Russian athletes dope, then apply sanctions by 200%. If we have objective evidence that we will, no doubt, apply the rule,” said Feriani.

Before that appeared information that the World anti-doping Agency (WADA) said that he had no doubt of the veracity of the facts of doping Russian athletes, stated in the report of the independent Commission under the leadership of Richard McLaren.