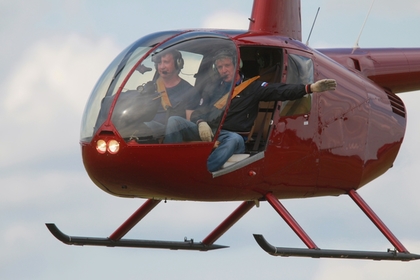 Continued: media reported details of a fall tour helicopter in the Altai

“In connection with information received about the possible crash of the helicopter “Robinson” on the territory of the Altai Republic West Siberian SU on transport SK of Russia conducted preliminary examination”, — reported in a press-Department service.

“According to preliminary data, the helicopter crashed 40 kilometres South-East of the village of Artybash in difficult terrain in the waters of lake Teletskoye. About the helicopter crash said an eyewitness,” — said the Agency a source in the emergency services.

On the website of EMERCOM in the Altai Republic reported that on Board the “Robinson -R66” there were five people.

In November 2016 on the southern coast of Crimea at falling of the private helicopter mark Robinson killed two people. The incident occurred near the village of Maly Mayak.