The EU refused to change the trade policy for the U.S. example

Moscow. 11 Feb. INTERFAX.RU — the European Union is not going to change its trade policy, will continue to conclude agreements on free trade, and the UK, while it is an EU member, cannot sign a separate trade agreement with the United States, warned the EU high representative for foreign Affairs and security policy Federica Mogherini. 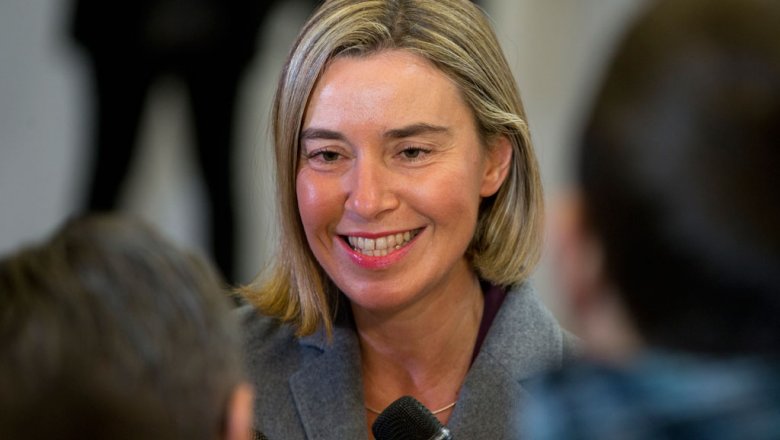 Thursday and Friday she visited Washington, where he met with senior representatives of the new American administration, a number of senators.

“I see and I understand that this new administration has not yet clarified for yourself whether she wants to go to (the conclusion) TTIP (the agreement on Transatlantic trade and investment partnership — Interfax)”, — said Mogherini at a press conference following the visit.

According to her, eight months after the British referendum on withdrawal from the EU Brussels are not even officially notified of the decision of London to begin negotiations.

“So the UK will remain an EU member, at least two more years. This means that it will not be able to negotiate any trade agreements bilaterally with any third country…” — said Mogerini.