The court rejected the complaint of opposition activist Ildar Dading article 212.1 of the criminal code. 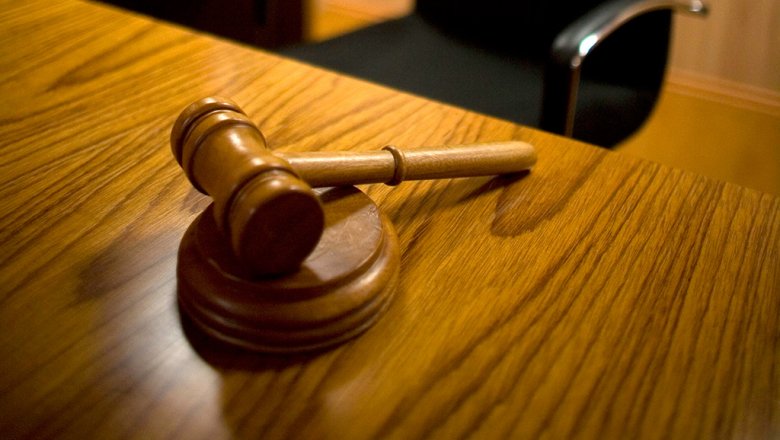 Moscow. 10 Feb. INTERFAX.RU — Criminal liability for violation of the rules of meetings is constitutional if it is used to protect the rights of citizens and adequate public danger. This is stated in the decision of the constitutional court of the Russian Federation.

In addition, the court decided that criminal liability for violations of the meetings does not duplicate the administrative.

“Criminal liability for violating the order of organizing or holding meetings, rallies, demonstrations, marches or picketing may be found to meet the requirements of the Constitution only if it is necessary to protect the rights and freedoms of man and citizen, recognized other constitutional values and adequate public danger criminalized by the wrongful act, the signs of which are clearly defined in the penal law that excludes repeated criminal prosecution and conviction of a person for the same crime”, — is spoken in the decision of the constitutional court, announced on Friday by the Chairman of the court Valery Zorkin at a meeting on “the case of the Dading”.

The COP also decided that the criminal responsibility for repeated violation of administrative law can only come if the actions of the entity has caused harm to citizens, public safety and other values.

“The Case Of The Dading”

As reported, the constitutional court of the Russian Federation today announces the judgment in the case of Ildar Dading, who became the first convicted of repeated violations of the established order of organizing or holding meetings, etc. under article 212.1 of the criminal code after her appearance in the new edition of the Criminal code of the Russian Federation in the summer of 2014.

The maximum penalty for this offence is imprisonment for five years. To liability under article 212.1 of the involved person has previously committed the same administrative offense (20.2 Cao RF) more than two times within 180 days.

The trial took place on January 24. Then, in particular, representatives of the Dading referred to the position of the Prosecutor General of the Russian Federation, gave a negative review on this article. However, the spokesperson of the Prosecutor General stressed that the office does not consider unconstitutional the impugned article. His position was supported by representatives of the President and the interior Ministry.

However, representatives of the government, the Federation Council and the Ministry of justice of the Russian Federation noted that the contested norms require revision and improvement, and in the existing legislation currently, there are logical contradictions.

The complaint relates to article 212.1 of the criminal code, which was introduced in July 2014. The contested norm envisages criminal liability for repeated violation of the established procedure of organizing or holding meetings, demonstrations, etc.

The applicant Dading, earlier repeatedly brought to administrative responsibility for participation in unsanctioned public events in December 2015 and have been convicted of the offence provided for in the contested article. He was sentenced to 3 years imprisonment, later the punishment was reduced to 2.5 years.