UN, 11 Feb — RIA Novosti, Olga Denisova. The US rejected the UN Secretary-General candidacy of ex-Prime Minister of Palestine to the post of UN special envoy on Libya: the possible appointment of Salam Fayyad the new US administration considered contrary to the policy of improving relations with Israel. 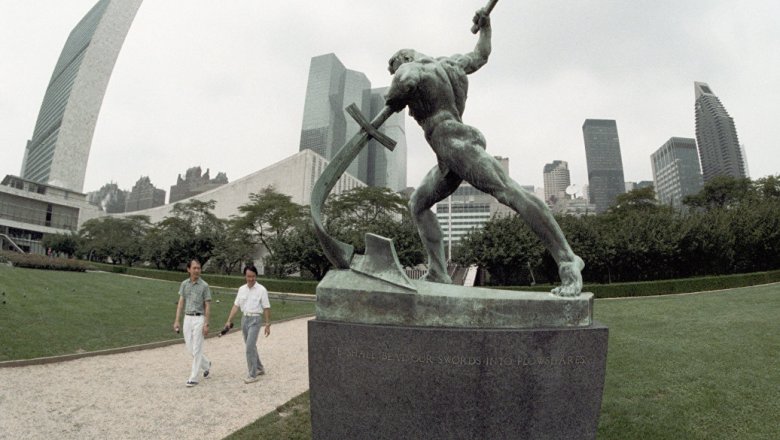 Earlier it was reported that UN Secretary-General antónio Guterres, in a letter informed the Security Council about the plans to appoint a new special representative of the organization in Libya Salam Fayyad, who headed the government of the PNA (Palestinian national authority) from 2007 to 2013.

“The US is disappointed with the letter informing about the intention to appoint former Prime Minister of Palestine by the head of the UN mission in Libya. For too long the UN is unfairly leaning to the side of Palestine to the detriment of our allies in Israel,” the statement reads Haley.

She recalled that the US does not recognize the state of Palestine, and thus “do not support the signal that could be sent with this nomination”. However, the U.S. delegation assured that there will be no direct dialogue between the parties for the settlement of the Palestinian-Israeli conflict. Haley assured that “the United States will act, not only speak, to support our allies.”

The post the emissary of the UN in Libya, Fayad had to change the German Martin the Cobbler, occupying the post from November 2015.