WASHINGTON, 11 Feb — RIA Novosti. US intelligence claims that Russia is considering the transfer of Edward Snowden in the US as a “gift” to President Donald Trump, said Friday on NBC with reference to the representative of the US administration. 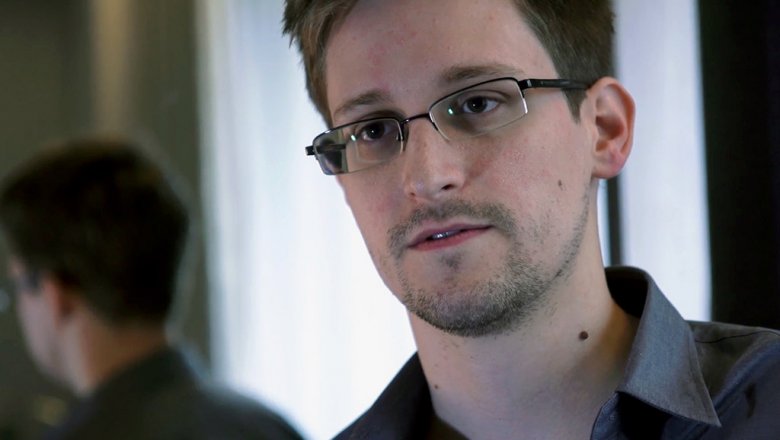 The channel claims that this information was confirmed by a second source in intelligence circles, referring to the “talk Russian and the data collected after the inauguration of the” trump.

One of Snowden’s attorneys, Ben wizner said channel that is not aware of these plans. “The Snowden team has not received such signals, and we have no new grounds for concerns,” said the lawyer in the NBC broadcast. The channel has a review of the White house, in the Ministry of justice stated that it welcomed whether the return of Snowden.

Finally: irrefutable evidence that I never cooperated with Russian intel. No country trades away spies, as the rest would fear they’re next. https://t.co/YONqZ1gYqm

Earlier, the former Deputy head of the CIA Michael Morell said that Moscow may make a “gift” Donald Trump, issuing Snowden the United States. He argues that Snowden’s extradition will bring Russia considerable benefits: help to Russian President Vladimir Putin to establish a personal relationship with trump and hurt who resigned as President Obama and will force the world to treat Russia as an equal partner of the U.S., says Morell.

Press Secretary of the President Dmitry Peskov in a recent interview to TV channel bi-Bi-si said that the issue of extradition of Snowden in the US can decide the migration authorities of Russia and personally President Vladimir Putin.

Snowden in June 2013 gave the Washington Post and the Guardian series of secret materials about the programs of surveillance of US intelligence and the UK on the Internet. He flew to Hong Kong and then to Moscow, where some time was in the transit area of the Moscow airport. Russia granted Snowden temporary asylum for one year on the condition that it will cease operations against the United States. The first of August 2014 Snowden received a three-year residence permit, which allows him to travel not only in Russia but also abroad.