Iran may open Russian air space for operations in Syria

MOSCOW, 11 Feb — RIA Novosti. The Secretary of the Supreme national security Council of Iran Ali Shamkhani said that Tehran might allow Russia to use the country’s airspace to support ground operations in Syria. 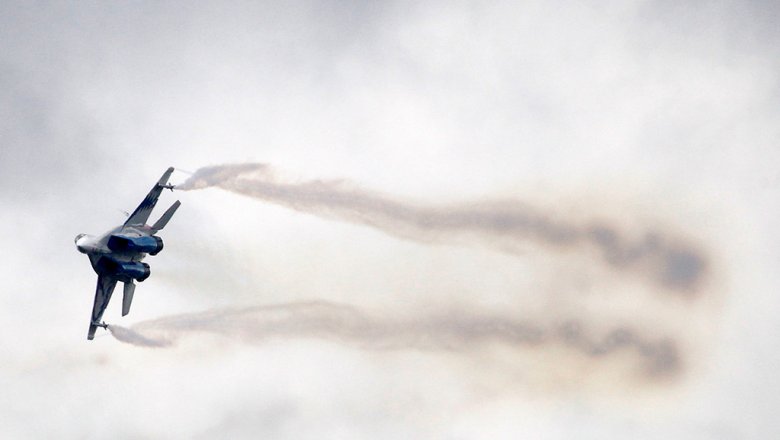 “Joint cooperation between Iran and Russia to combat terrorism in Syria is extensive and widespread. If necessary, ads and military officials of the country a similar need is likely providing the Russian aircraft the possibility of flying through Iranian airspace to support ground operations in Syria”, — quotes its words Agency IRNA.

In an interview with the news Agency Fars Shamkhani said that the flight on Iran air planes from Russia, agreed in advance. According to him, the recent need to refuel Russian planes were not.

Tehran will carry out any kind of cooperation with Moscow on Syria. The crossing of the Russian aircraft airspace of Iran is possible when matching razresheniya Shamkhani Secretary of the Supreme national security Council of Iran

In August 2016, the Russian VKS used Iranian Hamadan air base for airstrikes on the terrorists ‘ positions in Syria. Upon completion of the task, all planes returned to Russia.

In the Russian defense Ministry then stated that the continued use of air base in Hamadan to be carried out on the basis of agreements with Iran and depending on the situation in Syria.