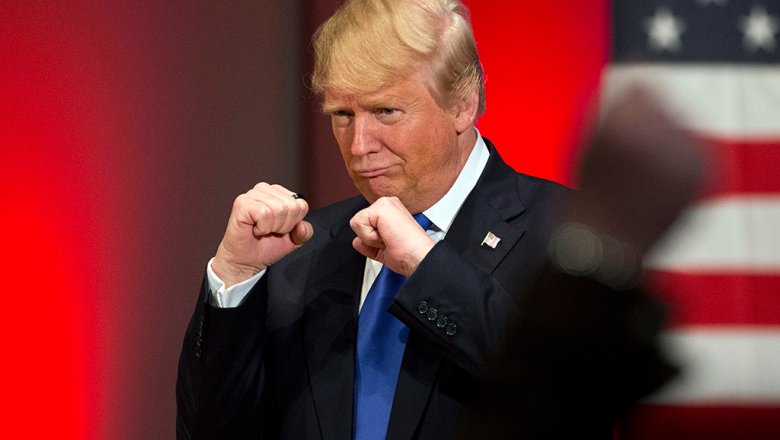 Previously, the site BuzzFeed published a report stating that Russia has dirt on Donald trump.

Later, the Wall Street Journal wrote that the report was compiled by a private firm in the field of security, which is based in London. The Kremlin responded that Russia does not collect information on anyone. The trump categorically denied attempts to discredit him in the press and stated that we are talking about “fake news”. He also stated that the incriminating evidence — the handiwork of his political opponents, and compared the campaign to discredit him with the “order Nazi Germany”.

According to the channel, it is not about the confirmation of the “greasy charges” to the trump, and intercepted intelligence “conversations of Russian citizens”, which allegedly confirm the fact that some of the meetings, mentioned in the report. In statement to CNN, American intelligence was able to confirm that the Russians mentioned in the report, really communicate with each other, but failed to prove that they were discussing exactly trump. When this unnamed Russians allegedly “participated in gathering information that is harmful to Hillary Clinton to help Donald Trump”, according to sources. According to them, American intelligence officers never came to the conclusion, does Russia have dirt on trump, according to the report.

CNN does not provide any names of sources and persons involved in the report and any evidence information.

Press Secretary of the President of the United States Sean Spicer once again categorically denied the allegations against trump. “Fake news channel CNN continues to cause us disgust,” said Spicer.

Representatives of the FBI, the U.S. justice Department, the CIA and office of Director of national intelligence declined to comment.