Moscow. 10 Feb. INTERFAX.RU — the Commander of U.S. troops in Afghanistan, General John Nicholson believes that the United States should significantly increase its military contingent in Afghanistan. 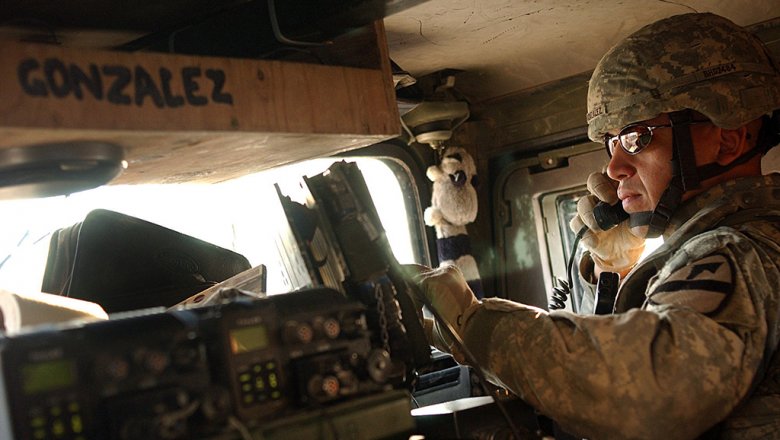 Speaking in the defence Committee of the Senate on Thursday, the General said that he “lacks several thousand people” for the training of local military and provide them with assistance, noting that American troops in Afghanistan “are in a deadlock”.

In January, as reported by the Wall Street Journal, the US President Donald trump in a telephone conversation with Afghan counterpart Ashraf Ghani noted that considering the buildup of troops.

Last Thursday, the presidency spoke again on the phone. As reported at the end of the conversation the White house, “the parties discussed opportunities to strengthen bilateral relations in areas such as security, cooperation in the fight against terrorism, and economic development”.

Press Secretary trump told reporters that before giving a response to the request of Nicholson about the troop increase, the President will “ask the Council” the Minister of defense James Mattis.

Currently in Afghanistan stationed about 13 thousand soldiers of NATO countries, half of them Americans.