The Prime Minister of Poland got in an accident

Polish Prime Minister Beata Szydlo received bruises in the accident, reports Reuters, citing a statement of the official representative of the government made by the public television of Poland. 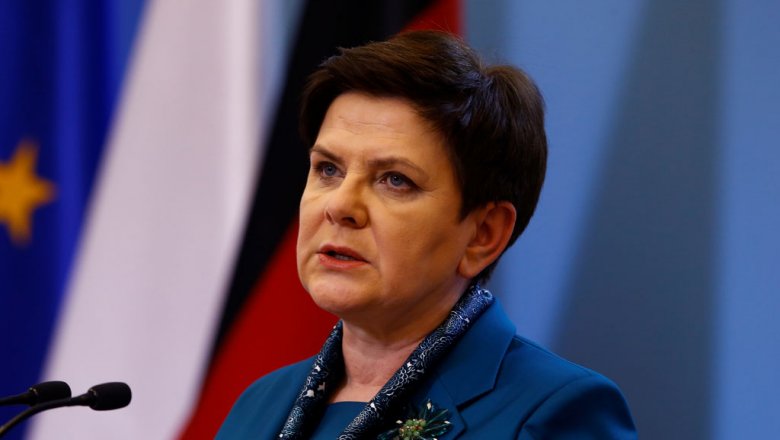 According to him, the accident occurred in the town of Oswiecim near Krakow. In a private car Szydlo crashed into a limousine.