In Bali because of the landslides killed more than ten people

MOSCOW, 10 Feb — RIA Novosti. At least 12 people were killed in the vanishing of several landslides on the Indonesian island of Bali, reports Agence France Presse with reference to the national authority for elimination of consequences of natural disasters (BNPB) Indonesia. 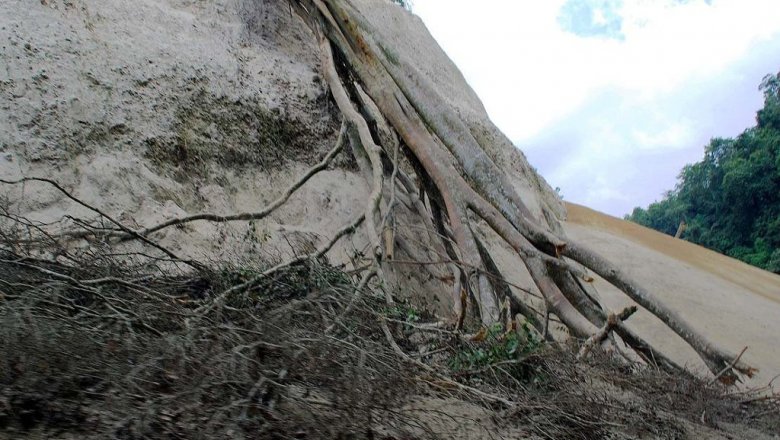 According to the Agency, landslides caused by torrential rain that fell in the night from Thursday to Friday in three villages located in the Central part of the island. Among the dead are three children.

Strong rain throughout the day on Thursday, led to the descent of landslides in the three villages, killing 12 chelovechstva Purvo Ruhrkohle information center of BNPB

According to emergency services, five people were injured, three of them are in serious condition. The villagers were evacuated.

As reports Reuters with reference to local forecasts, heavy rains will continue on the island until Sunday.