Geneticists have established family ties among the 83% of Russians

Kinship was able to determine after studying the DNA of more than 1.8 thousand people across Russia. 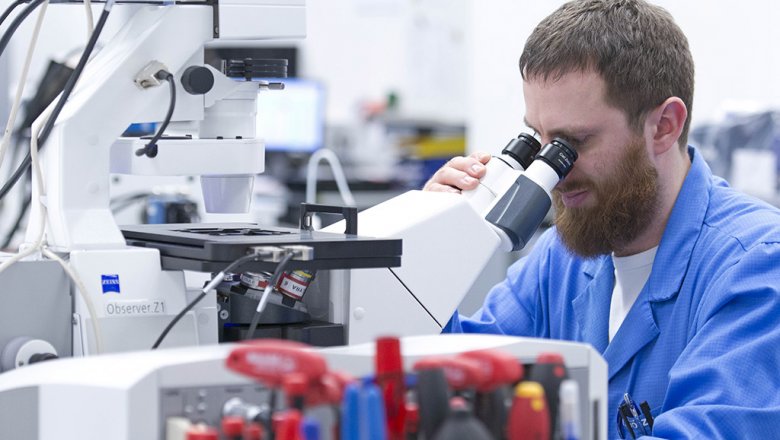 Medical-genetic center Genotek conducted extensive research, by taking DNA samples from 1,848 in age from 20 to 45 years, living in Moscow, St. Petersburg and major Russian cities, finding that 83% of tested people have at least one distant relative.

In the study were living not only in Moscow and St. Petersburg, but the residents of Sochi, Krasnodar, Rostov-on-don, Vladivostok, Novosibirsk, Simferopol and Kiev. Among them, the test was conducted “Genealogy” which defines the relationship on the paternal and maternal lines, and also installs ethnicity.

Among all investigated have been found 1299 kinship from the fifth to the tenth generation, 549 belonged to the fourth generation, 39 and 27 of the third and second generations, respectively.

We came to the conclusion that in eight cases out of ten it is possible to identify genetic relationships from the first to the tenth generation. Personally, I found two relatives, which did not know earlier, and now establish contact with them, — said General Director of Genotek Valery Ilinsky.

He also noted that the chances of finding relatives in the city or in another part of the country are approximately equal. Thus, these tests treat most citizens who know nothing about your family. Il explained that this situation is typical for Russia, as after the great Patriotic war, many children were orphans and were brought up in orphanages, have been destroyed, the archives and the search for relatives is now becoming increasingly difficult.