The statistics of the Ministry of internal Affairs of the Russian Federation: from the family of a beating mainly affects women

According to the Ministry, in 2016, after family conflicts suffered about ten thousand women and five thousand children. 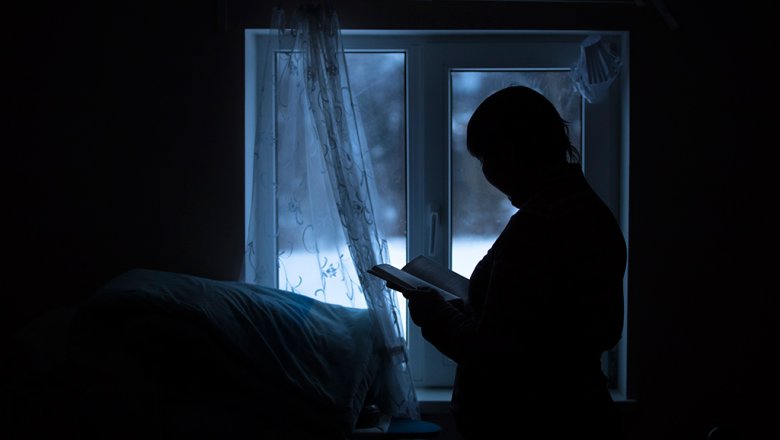 MOSCOW, February 8. /TASS/. The statistics of the Ministry of internal Affairs of Russia shows that the family beatings were more common in women than children. As reported by TASS in the press center of the Ministry, in 2016, after family conflicts suffered about ten thousand women and five thousand children.

Under article 116 of the criminal code (“Beating”) in January-September 2016 was about 57 thousand crimes committed on home soil. In the sphere of family-domestic relations of such crimes was 14,213 thousand of them against women — 9,213 thousand, juvenile 4,947 thousand

At the same time in Department noted that the statistics for January-December 2015 is roughly the same: in the last year from everyday family conflicts suffered nearly ten thousand women and more than 6.5 thousand children, all under the criminal code of the Russian Federation “the Beating” in 2015 was around 86.5 thousand crimes.

The President of Russia Vladimir Putin has signed the law on decriminalization of the battery. The law puts the battery against close relatives from the category of criminal offences to administrative offences in cases where such offense was committed for the first time.

According to the law, administrative liability for assault committed for the first time and without causing harm, is installed in the form of administrative arrest for a period from 10 to 15 days, a fine in the amount from 5 thousand to 30 thousand rubles, or obligatory works for 60-120 hours. The person re-engaged for the beatings will be prosecuted under the criminal law in accordance with article 116 of the criminal code. This article provides a fine up to 40 thousand rubles or the salary or other income of the convicted person for a period up to three months, or obligatory works for the term up to 240 hours, or correctional labor for a term not exceeding six months, or arrest for a term up to three months.