Scientists: music affects the brain like drugs or sex

Sex, drugs & rock n”roll — all of this almost equally affects the same regions of the brain, suggests a new study. 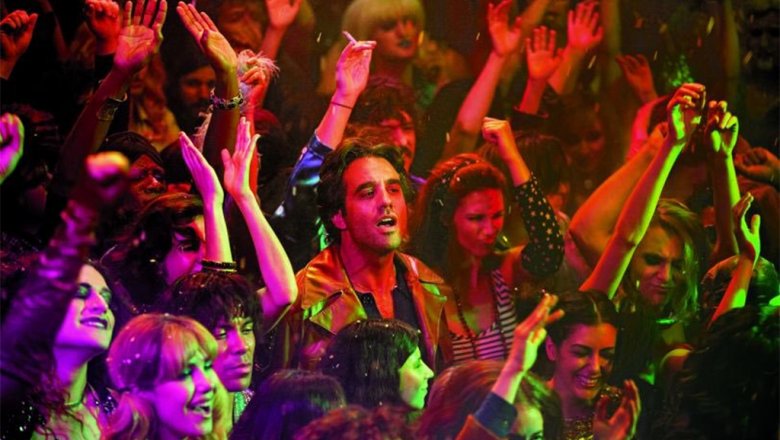 In recent years scientists have discovered ample evidence that the drugs act on the human brain and cause euphoria and other effects not in unique way, as doctors believed before. It turned out that in a similar way to the “pleasure center” are very different things — friends, sex and even religious feelings, reports RIA “Novosti”.

Many neuroscientists assumed that likewise needs to act on the person and the music, when played which included the same areas of the cortex and deep layers of the brain, and when taking psychotropic drugs.

Despite the obviousness of this assumption, no one took him seriously and did not try to ascertain whether this is so.

Scientists from McGill University in Montreal (Canada) have tested this hypothesis very original way — they suggested that if similarity really is, the pleasures of music should erode or even disappear, if you block those receptors, which typically are molecules of drugs.

Taking one of these medications — naltrexone, scientists suggested him to drink a few volunteers, and then listen to two beloved audio recordings. During this procedure, the researchers monitored the changes in facial expression and brain activity of the participants of the experiments, and after they interviewed them on the subject of changed their perception of music.

For the purity of the experiments, neither the participants nor the researchers did not know that taking one or another volunteer present or naltrexone pill dummy.

As it turned out, the blockade of opioid receptors in the brain of volunteers really affect the perception of music in the middle of the pleasure of listening to your favorite records dropped 14 points on a 100-point scale, and listening to neutral music, on the contrary, became a little more pleasant.

“The fact that the participants of the experiments, told us after participating in them, was amazing. For example, one of them said, “I know it’s my favorite song, but it sounded somehow wrong, as usual.” Another admitted that music for some reason it didn’t work,” says one of the researchers.

A similar pattern was observed in the data of direct observations of facial expressions and stories of participants experiences. All this as a joke, scientists, proves the validity of the allegations that sex, drugs and rock and roll have a common origin.