Near the milky Way have discovered a “galactic bridge”

British, Italian and Australian astronomers have discovered the “galactic bridge” connecting the two largest satellite of the milky Way — the Large and Small Magellanic Clouds. 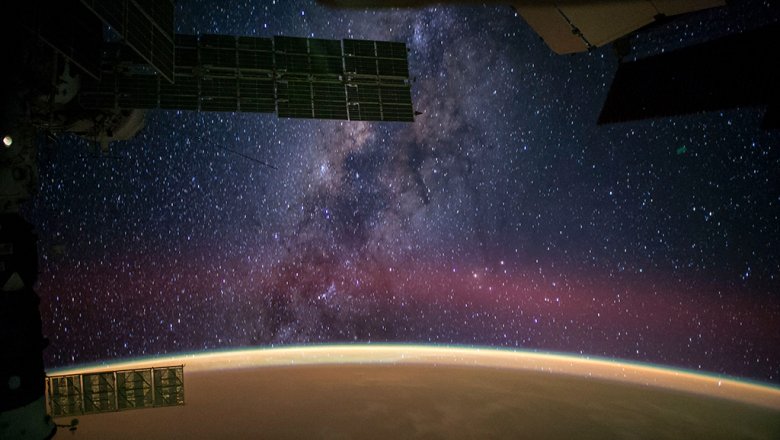 A study published in the journal Monthly Notices of the Royal Astronomical Society, and briefly about it, reports EurekAlert!

The isthmus with a length of about 43 thousand light years connects a pair of dwarf galaxies is, as scientists believe, of the stars. Lights, trapped in the space between the Large and Small Magellanic Clouds, are part of the star stream, and at least part of them got there from the second clusters as a result of tidal forces.

Their findings, astronomers have come after analyzing data from the European space telescope Gaia (Global Astrometric Interferometer for Astrophysics). Also with the help of computer simulation specialists monitor the shape of the Magellanic Clouds and the dynamics of their proximity to the milky Way.

The small Magellanic Cloud is at a distance of 200 thousand light-years from Earth, and the Large — 160 thousand. Star clusters the mass of the Sun seven and 10 billion respectively. For comparison, the nearest to the milky Way to large galaxy — the Andromeda galaxy is several hundred billion times heavier than the sun.