Experts have listed the most bizarre reasons for flight delays

Experts of the British company to recover compensation for delayed flights Flight Delays spoke about the strange causes of delay and cancellations of flights aircraft. About it writes Daily Mail. 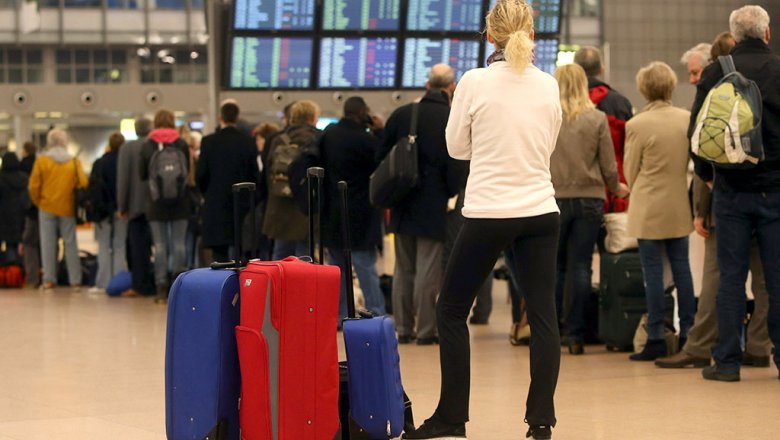 The list includes a passenger spilled juice on Board the plane stood too long in the sun, the aircraft, a bat in the liner and so on.

Flight British loukoster EasyJet from Liverpool to Malaga (Spain), was detained because one of the passengers spilled orange juice on Board. This caused a short circuit in the power system of the aircraft.

The flight of the other budget airlines United Kingdom Jet2.com canceled due to the fact that the plane for too long stood in the sun at the airport Milas-Bodrum in southwest Turkey.

In addition, employees of Flight Delays encountered a case when the departure of the ship was detained for five hours because it got in his bat. The flight from Liverpool to Madrid was postponed because the pilot, who was to conduct the aircraft came to work drunk.

As noted in Flight Delays, in some cases, about the real causes of failure in the schedule of the airline passengers only learned in court, which addressed the issue of compensation

In November 2016 pilot Chinese carrier Lucky Air was suspended from work after he appealed to passengers protest against flight delay.