All travellers to China will be fingerprinted

The authorities of China begin to collect fingerprints of all foreigners entering the country, said the Ministry of public security of the PRC. 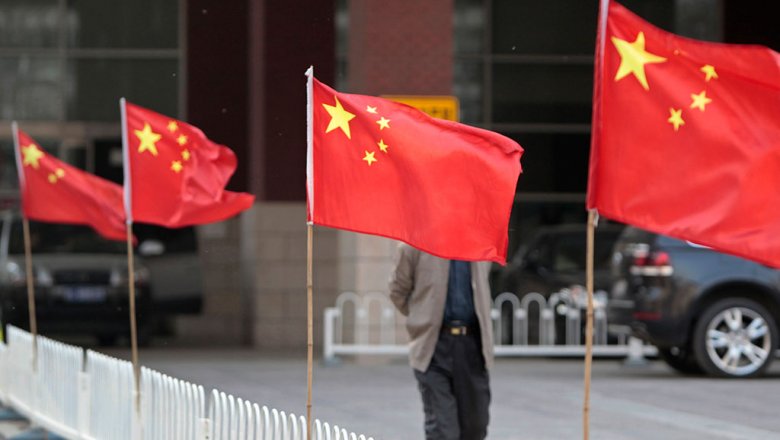 The new system will first be tested at the international airport of Shenzhen city (southern Guangdong province). There she will begin work on February 10.

By the end of this year it will be introduced in all border crossing points.

Prints must pass all foreign citizens at the age from 14 to 70 years, with the exception of foreign diplomats.

The Chinese authorities have referred to the experience of other countries in which submission of fingerprints has become a widespread practice.