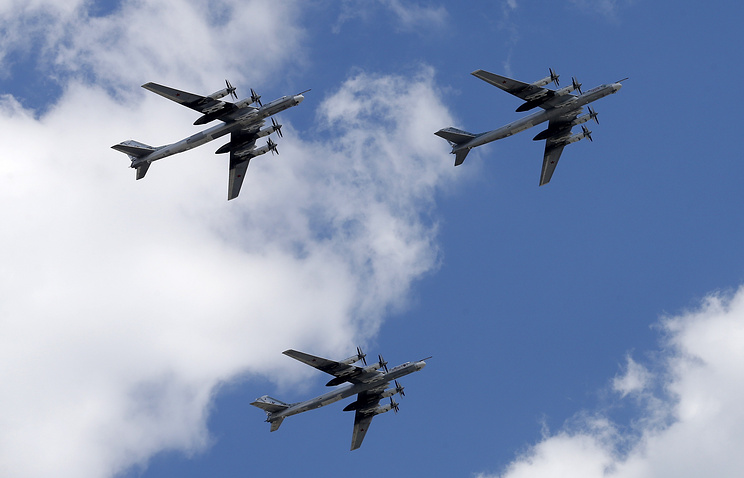 MOSCOW, February 8. /TASS/. The long-range aircraft in the framework of a sudden check the combat readiness of aerospace forces (VKS) Russia will fly on operational airfields, flight ops crews will receive immediately prior to departure. This was reported in the press service of the defense Ministry.

“In the aviation parts and aerospace forces long-range aircraft crews are preparing for redeployment to operational airfields in the framework of a sudden check the combat readiness of the VCS. Engineering staff conducted a comprehensive training of aviation technology for the long flight”, – told the Agency.

As noted in a press-service, the aircrew ready to perform the full range of tasks, including flights as targets, combat use on the range, and aerial refueling.