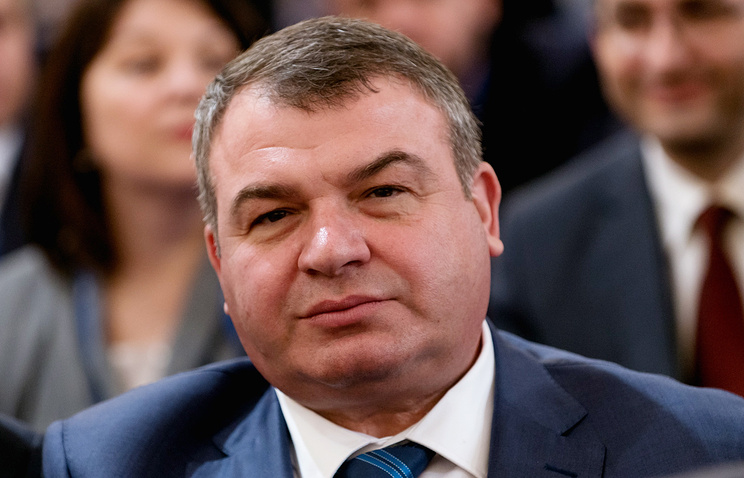 MOSCOW, 1 Feb. /TASS/. The former head of the Ministry of defence, Director of the aviation cluster “Rostec” Anatoly Serdyukov to take the post of Deputy Director General of state Corporation which was left earlier by Dmitry Shugaev, has been appointed Director of the Federal service for military-technical cooperation (FSMTC). About this newspaper “Kommersant”, citing unnamed senior officials.