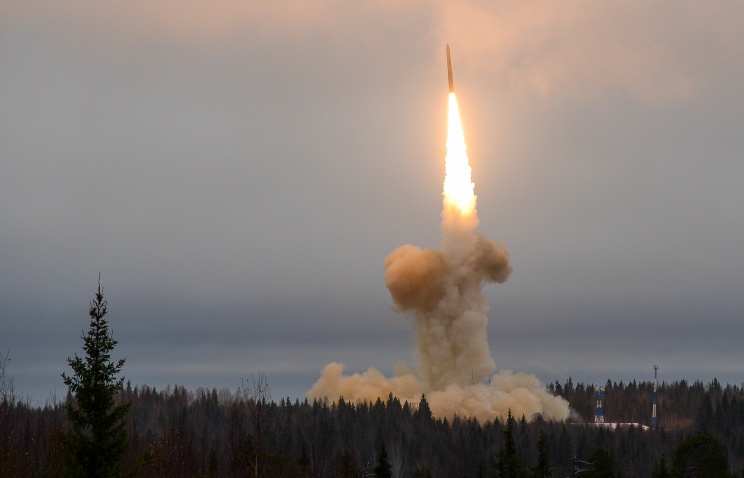 In January 2017, the Russian defense Ministry has officially announced the completion of the development of hypersonic weapons that can act in the plasma. As said Deputy defense Minister Yuri Borisov, the weapon requires a completely new control systems and innovative materials.

The nature of military conflicts shows that the time from decision to the final result of sharply decreased: if earlier it was hours and sometimes days, today tens of units of minutes, and “soon it will be second.”

Hypersonic weapon is not armed with any army in the world. About specific models of Russian weapons today to talk pretty hard, they haven’t been openly demonstrated. But the importance of possessing such a powerful weapon already, many experts say. According to military observer TASS Viktor Litovkin, we need “reliable antidote” against future missile defense systems.