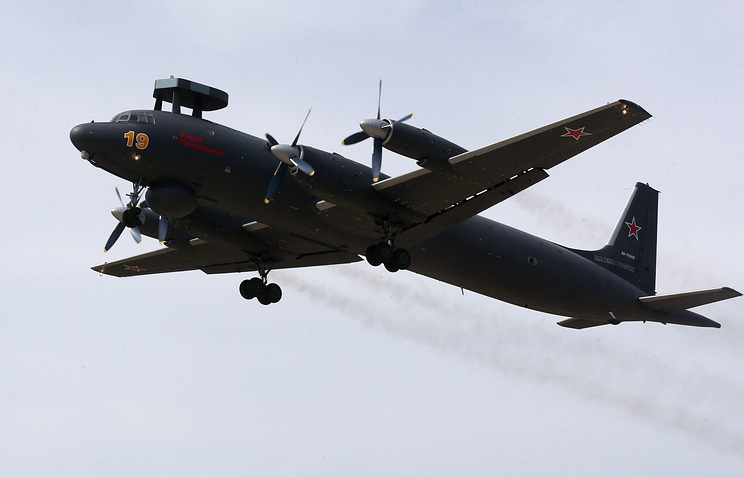 MOSCOW, January 31. /TASS/. Naval aviation of the Russian Navy in the near term plans to get about 30 modernized anti-submarine aircraft Il-38N. This was announced by its chief major General Igor Kozhin.

Another aircraft was transferred to naval aviation on Tuesday, he was given the name “Victor Potapov”.

“Defence Minister tasked to modernize the entire fleet of these aircraft,” – said Kozhin during the ceremony.