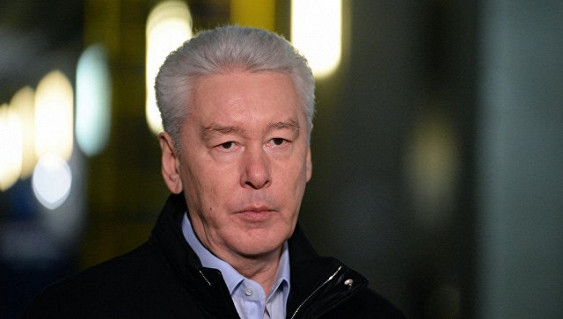 Moscow mayor Sergei Sobyanin called Kiev a third wheel in the negotiations of Russia and the United States.

Deputy Minister of foreign Affairs of Ukraine Olena zerkal said earlier that Kiev insists on the presence at negotiations of Russia and the USA, where it can be referred to the situation in the East of the country. Then the Ministry of foreign Affairs of Ukraine called arbitrary treatment of the media statement of the position of the mirror, which actually meant that any negotiations on Ukraine, including the Donbass should occur with the participation of Kiev.

When you really want to be a third, even if extra https://t.co/VrnXmiHS6s