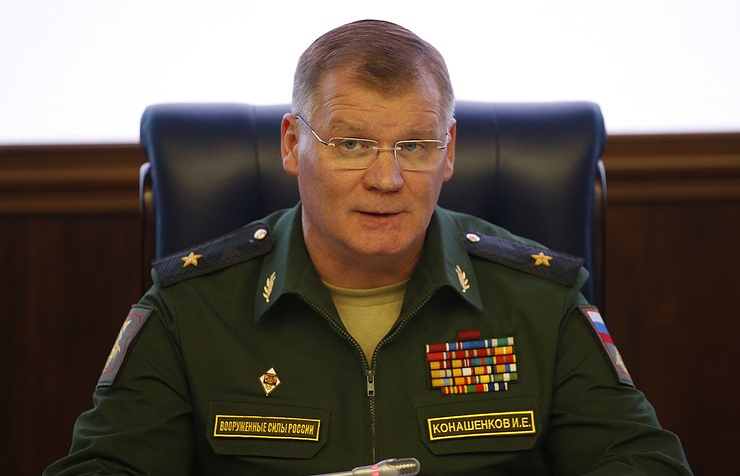 MOSCOW, January 25. /TASS/. The official representative of the defense Ministry major General Igor Konashenkov said that “Russian warships in a meaningless escort services are not needed” and recommended to the British Minister of defence to pay more attention to the real state of the Royal Navy.