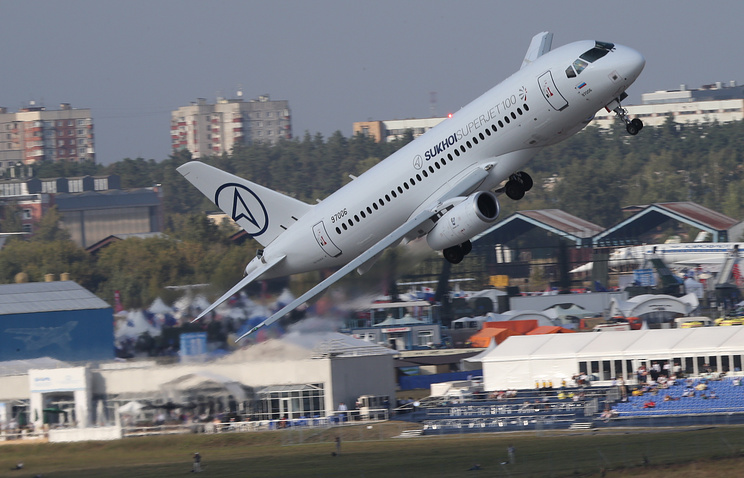 MOSCOW, January 18. /TASS/. Thirteenth international aviation and space salon (MAKS-2017) is planned to move from August to July. This measure is intended to breed MAX for dates with a major military – technical forum “Army-2017”, which will be held in August.