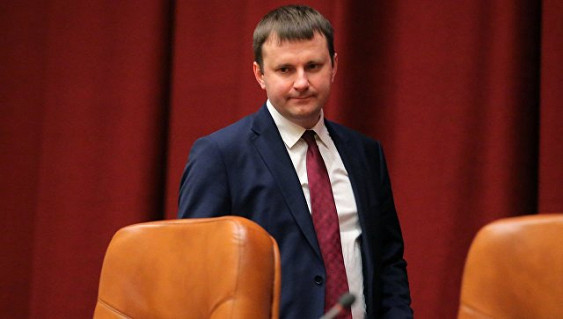 The staff of the Ministry of economic development (MED) of the Russian Federation will not undergo drastic personnel changes, he is “very professional”, said the head of the Ministry Maxim Oreshkin in an interview with the newspaper “Kommersant”.

“We’ll do everything to meet the challenges that are put before us. It is clear that the staff of the Ministry of economy a very professional — abrupt changes he requires. Be certain to reboot and configure, it can’t be avoided. But serious, radical changes are not planned”, — said Oreshkin.

He added that the Ministry will have to achieve a result on a number of tasks in a short time. “It is important to understand that demonstrating the result for a number of tasks have very tight deadlines. One of these key objectives — preparation of action plan by the government to improve economic growth”, — said the Minister.

In December last year, Russian President Vladimir Putin suggested that the 34-year-old Deputy Minister of Finance Oreshkin head of Ministry of economic development, and he agreed to take on this position. … Became the youngest Minister in the current Cabinet — it is a month younger than the head of the Ministry of communications Nikolay Nikiforov. The Ministry of Finance. oversaw the macro-economic direction, had worked in “VTB Capital” and ROSBANK.

… Called his main task for the coming year preparation of the key measures that will allow us to remove structural impediments to growth in the Russian economy.