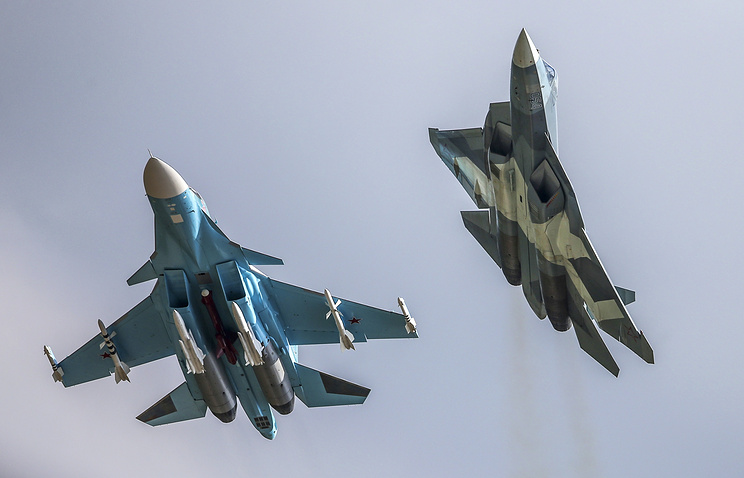 2016 was bright enough at military events, among which the most interest was a video made in the course of combat operations, Air and space forces of the Russian Federation in Syria and far of the campaign group of warships in the Mediterranean sea. Users interested in videos about the latest military equipment, and not only standing on the arms of the Russian army, but also developed for the Armed forces, the armaments of the defence industry.